Alzheimer's disease, named after a German physician who first described it in 1906, is a neurological brain disorder. Alzheimer's, the most common form of dementia, is a progressive disease that causes problems with memory, thinking skills, and behavior. Since the life span of our population is growing longer, the number of people affected is increasing rapidly. In fact, there are close to 6 million Americans living with the disease. Treatments available for Alzheimer's - while limited in their effectiveness and in the number of people they help - have the best chance of working when begun early in the disease. That's one of the many reasons it's important to seek a doctor's diagnosis as soon as possible.

Below, please find a list of medications commonly used in the treatment of this diagnosis. Click on the hyperlink to find whether a savings program is available for that particular drug.

Note: There are five FDA-approved treatments for Alzheimer's disease. Three of them are targeting the cholinergic system and are cholinesterase inhibitors. These include Donezepil (Aricept) which is approved for all stages of the disease; Rivastigmine (Exelon) for mild to moderate; and Galantamine (Razadyne) for mild to severe. The other category is targeting a receptor called AMPA receptor. Only Memantine (Namenda) belongs to this class. The last approved treatment is a combination of two categories: Memantine and Donezepil. Also, Aducanumab, made by Biogen and Eisai, is what is known as a monoclonal antibody drug. It targets beta-amyloid, a toxic protein that builds up in the brains of those with Alzheimer's disease. Researchers had hoped that preventing the buildup of beta-amyloid, which clumps together to form plaques, also called amyloid plaques, might halt the loss of brain cells. But in March 2019, Biogen and Eisai decided to abandon late-stage testing after deciding it would fail to help patients. However, after re-analyzing the data they identified a sub-population for which the drug might work, and the company announced in October 2019 that it is now seeking regulatory approval.

Medications used in the treatment of Alzheimer's

Click on the drug name to see what programs are available for the drug:

Search for your Drugs 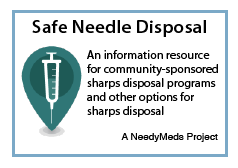 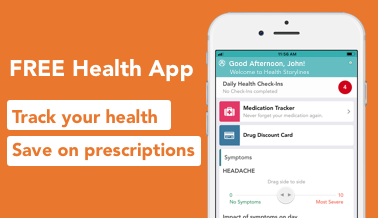 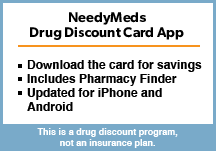